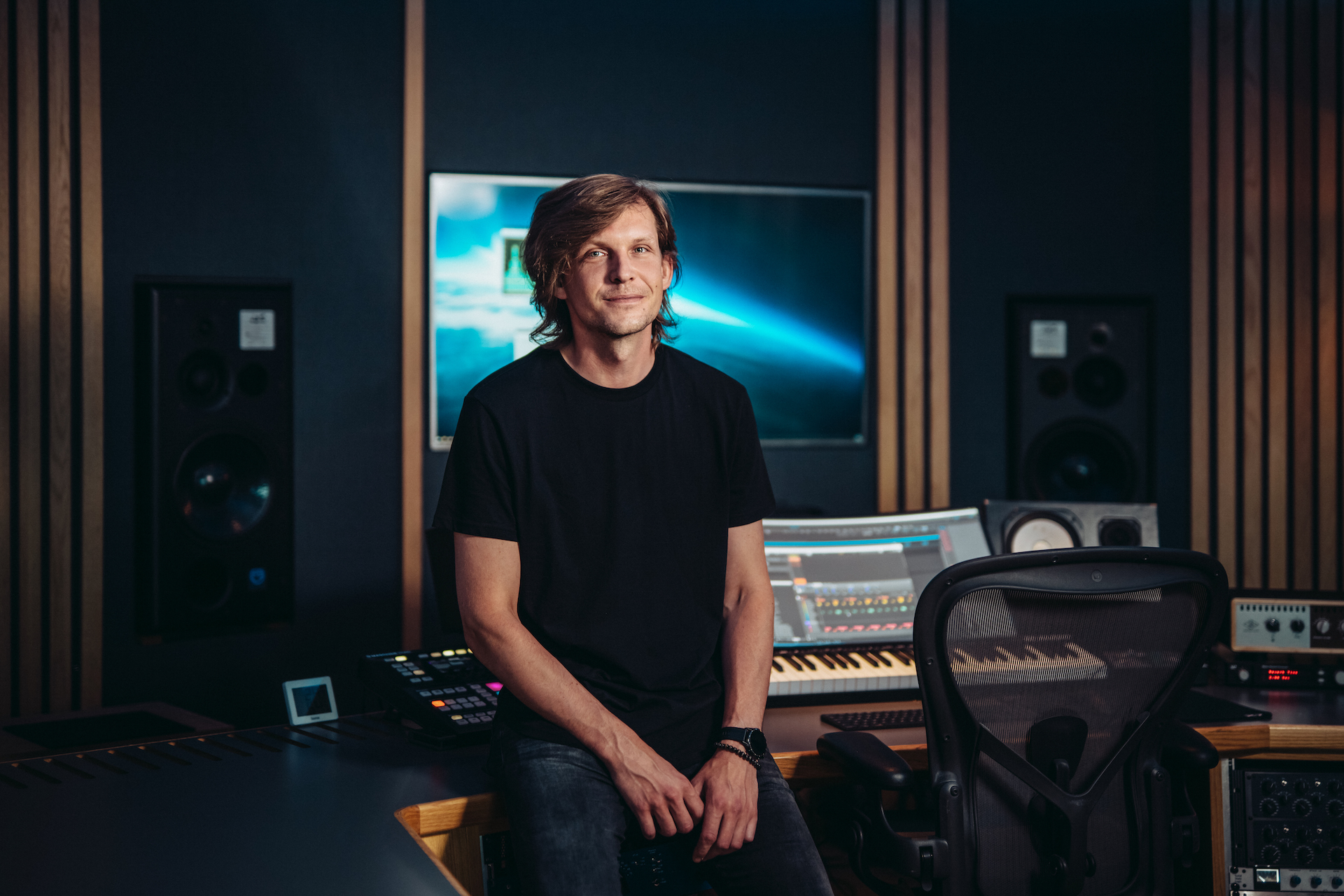 Vallo Kikas has produced, mixed and mastered over the years for a variety of award-winning Estonian artists such as Karl-Erik Taukar, Liis Lemsalu, Elina Born and nublu. This year, he was nominated in the mixing/mastering/recording category at the Estonian Music Industry Awards.

Vallo is part of electronic music duo ‘Kisma’, whose most popular song ‘Fingertips’ has over 11 million streams on Spotify and over 21 million views on Youtube. In 2019, Vallo co-wrote the topline for Syn Cole’s track ‘Discovery’, which was released by Martin Garrix’s record label STMPD RCRDS. In Spring 2021 he co-wrote and produced ‘Doomino’ by Liis Lemsalu and Stefan, which became number one played on Estonian radios for the whole summer.