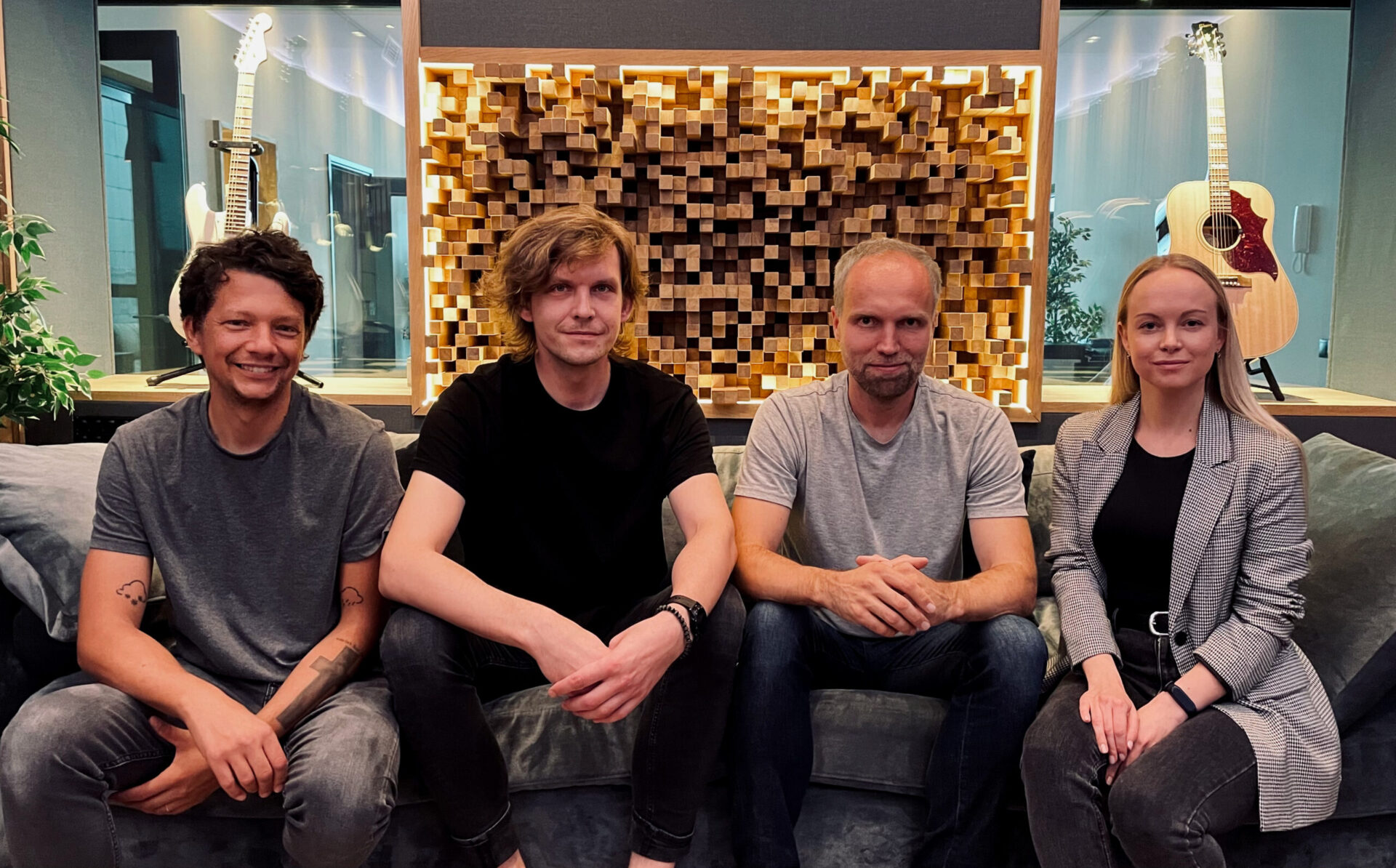 Not many people have heard of Estonia, a tiny country in Northern Europe, let alone about its music scene. However, for a population of merely 1.3 million, there are quite a few well-established songwriters and producers operating there. Let us introduce you to FAAR Music, a company that has just gone through a rebranding process. 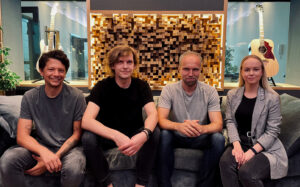 FAAR Music, an independent record label, publishing, and management company, was previously operating under two different entities – Downtown Studios and Star Management. In August 2021, they were merged and a publishing division was set up. The studio celebrated its 20th birthday this year and whereas in previous years the focus was on creating and producing new music in Estonia, in the last few years the company has set entering the international music market as their main goal.

FAAR Music studios are one of the most unique studio spaces in the Baltics, located in the center of the city of Tallinn with an exceptional view of Tallinn Harbour. The five studios meet the highest technical standards and are designed and built by professional teams, making it an excellent environment for creative work.

The publishing represents a number of Estonian established songwriters and producers, supporting them in different administrative activities as well as finding new opportunities and contacts that would contribute to their international careers. The company’s songwriters and producers include Stig Rästa, Vallo Kikas, Fred Krieger, Karl Killing, Gevin Niglas, Emili Jürgens, Merili Käsper, Hugo Martin Maasikas and Kris Evan Säde. In addition, FAAR Music is working with major music companies in the Nordics and collaborating with many partners outside of the region.

In Estonia, there are only a few music publishing companies and not many people understand the need for one. Stig Rästa, FAAR Music’s A&R says: “Support from a publishing company is vital for every author – songwriters are generally very creative people and they shouldn’t be the ones dealing with the administrative part,” explained Rästa, adding that while the author writes the song, everything else should be managed by the publisher. “From registering the songs to collecting the fees. The main goal of a publisher is to find as many good outputs as possible for the writers: to look for artists in the world who could potentially perform their work, as well as to bring together different songwriters, because working together increases the possibilities for excellent end results.”

Creating this website was funded by European Regional Development Fund through Enterprise Estonia.