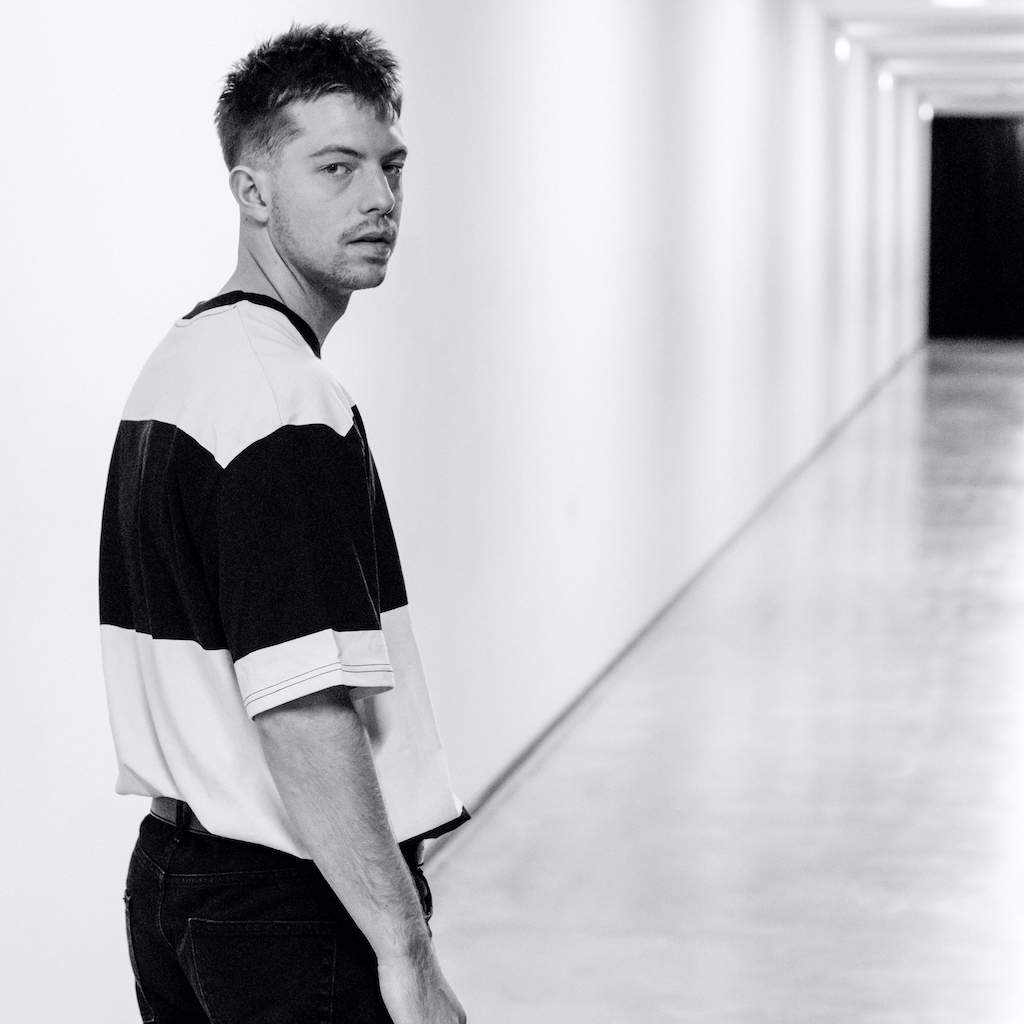 Carlos got into the public eye in 2018, when he reached the finals of Estonian Idol while being only 18 years old. In 2020, Carlos caught the eye of the successful British singer Ed Sheeran when he published a video of a duet with Ed on TikTok. Sheeran shared Carlos’ video on his social media, where the video has so far been viewed over two million times.

Carlos Ukareda has been surrounded by music all of his life. He grew up in a musical family – his father is a guitarist in a legendary Estonian blues band, and his interest in playing the guitar has transferred to Carlos as well.

Carlos loves pop and country music and has been currently focusing a lot of energy on writing new music for his own artist project. As a writer, he doesn’t like to limit himself and is open to writing in different genres.

He is a versatile writer, who’s great with melodies, writing lyrics and his outstanding guitar skills are always a bonus in the sessions.