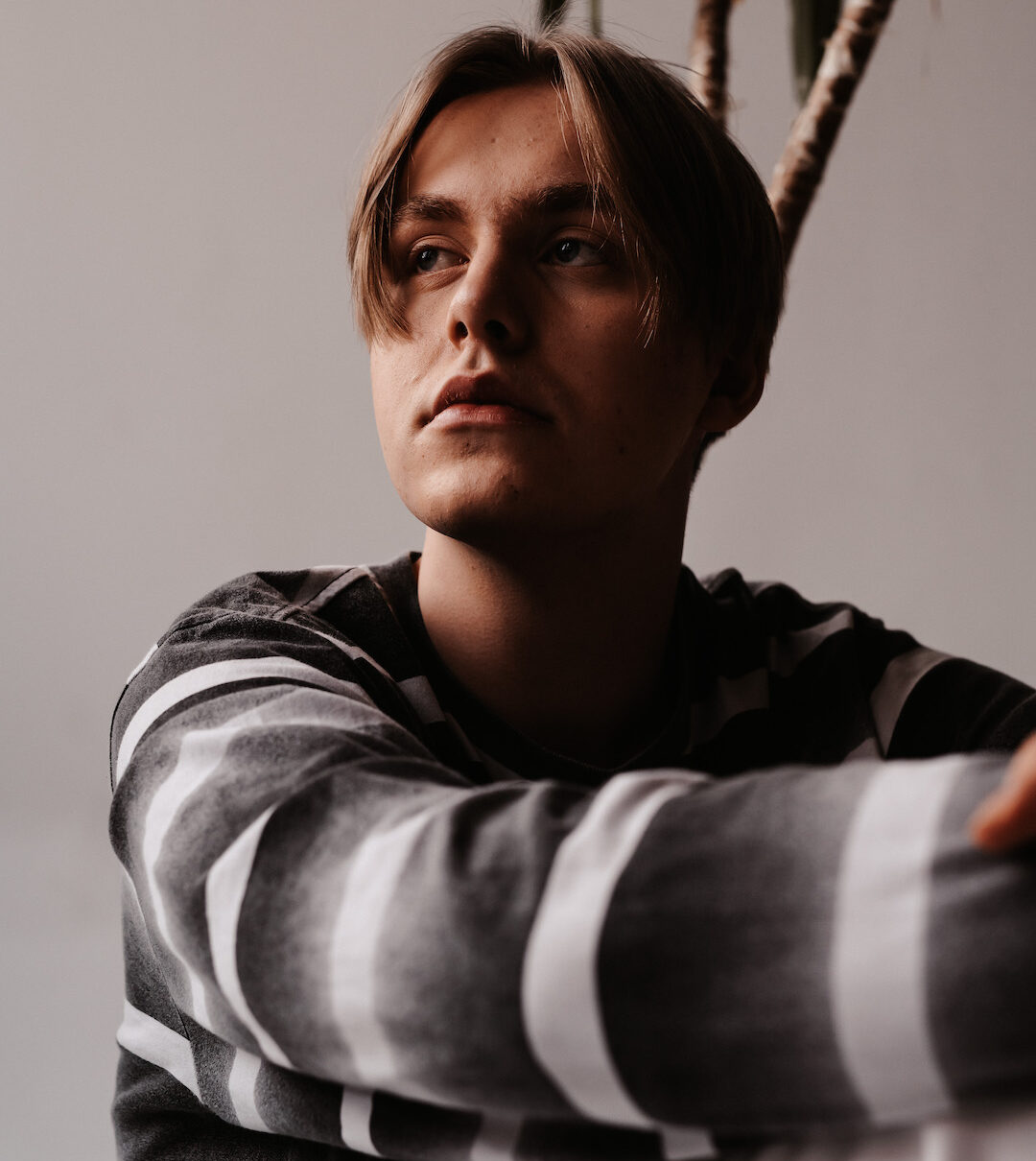 Karl Killing, a mere 20 years old, has immensely proven himself over the past few years in the Estonian music scene. He is actively working with many loved Estonian hip-hop and rap artists such as 5MIINUST, säm, Pluuto, nublu and villemdrillem.

This year Karl participated in the Eesti Laul contest (Estonia’s national selection for the Eurovision Song Contest) where he placed 7th with his song ‘Kiss Me’. His solo project kick-started in 2020 when he released his debut single ‘High Heels’, which came out with Canadian record label found/red. This year was massive for Karl as he signed to Warner Music Baltics, released a video single ‘powerless’ with them, and intends to release his first album in 2022. While his solo project is on the softer, pop side, for his producing he definitely has a weakness for hip-hop.