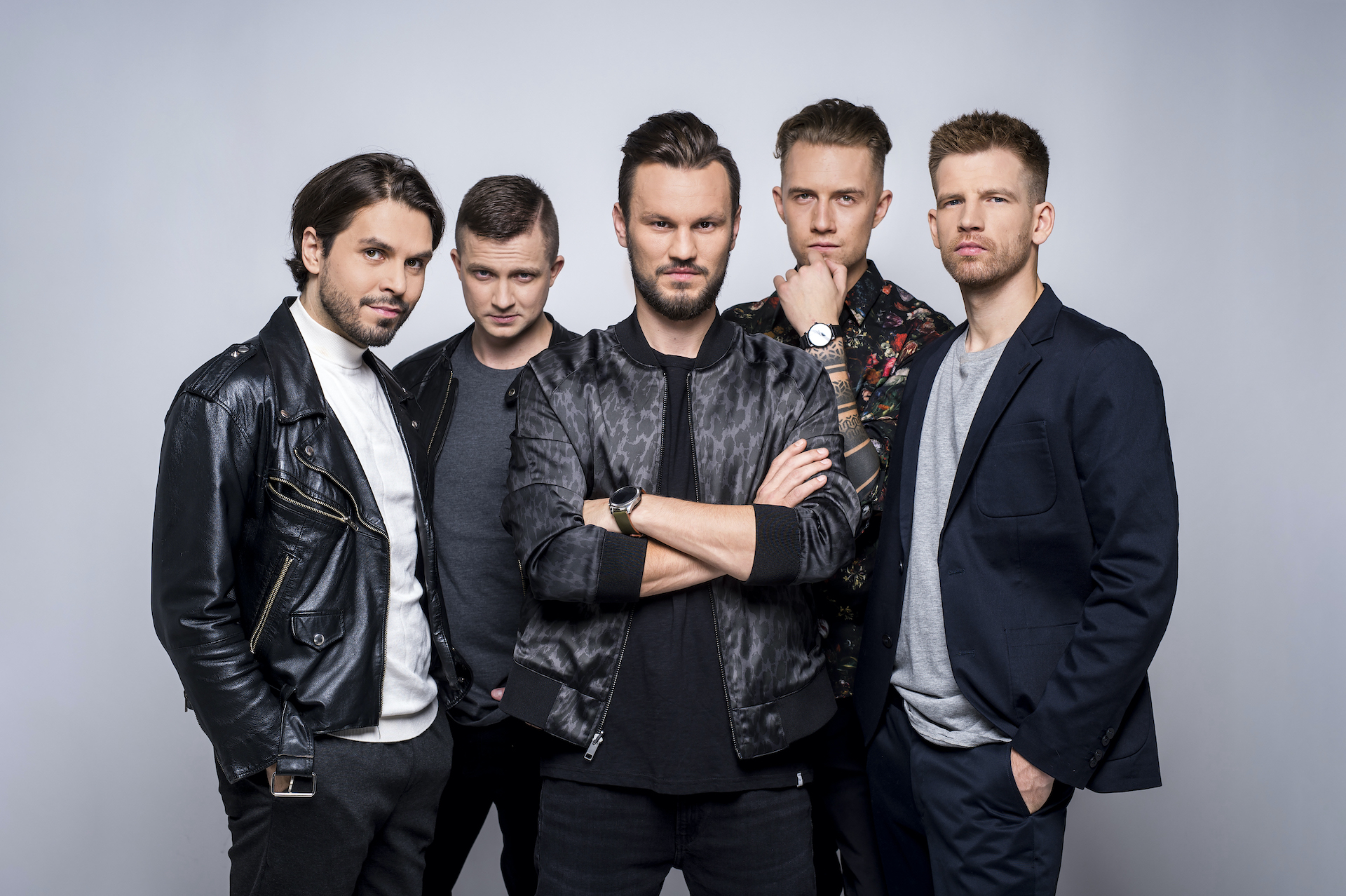 Traffic is an Estonian pop-band founded in 2006. The boys have sung their way to Estonians’ hearts with many songs, their most popular one being ‘Für Elise’, which has had over 4 million streams on Spotify and Youtube.

Traffic also participated in the Eesti Laul contest with the song, placing 3rd. Altogether they’ve taken part of the competition five times, being the most successful in 2009: placing 2nd with their song ‘See Päev”. Last year they released ‘Üks Kord Veel’ (placed 5th in the Eesti Laul contest), which won ‘Song of the Year award’ by Estonian radio Elmar. It has been streamed over 1,5 million times on Youtube and Spotify.